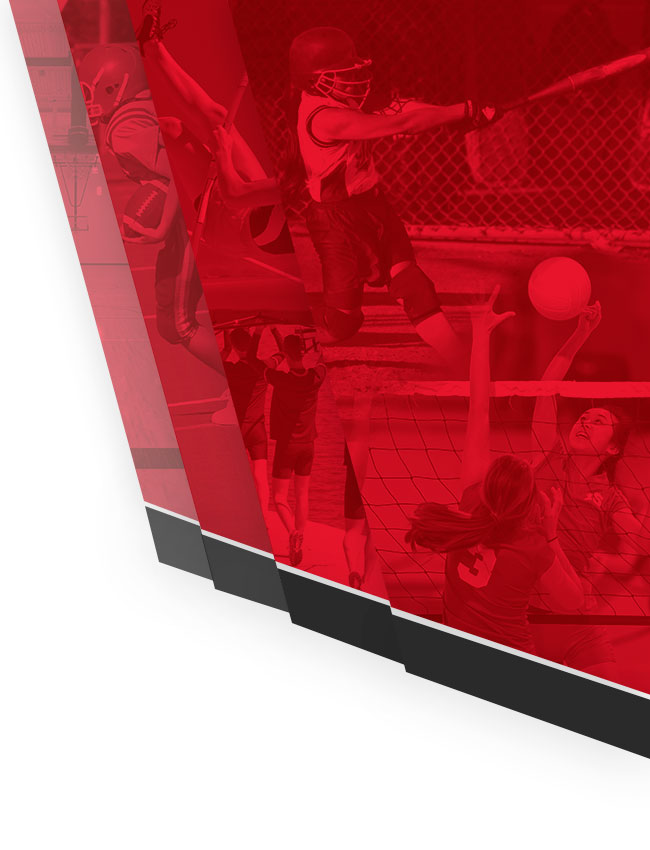 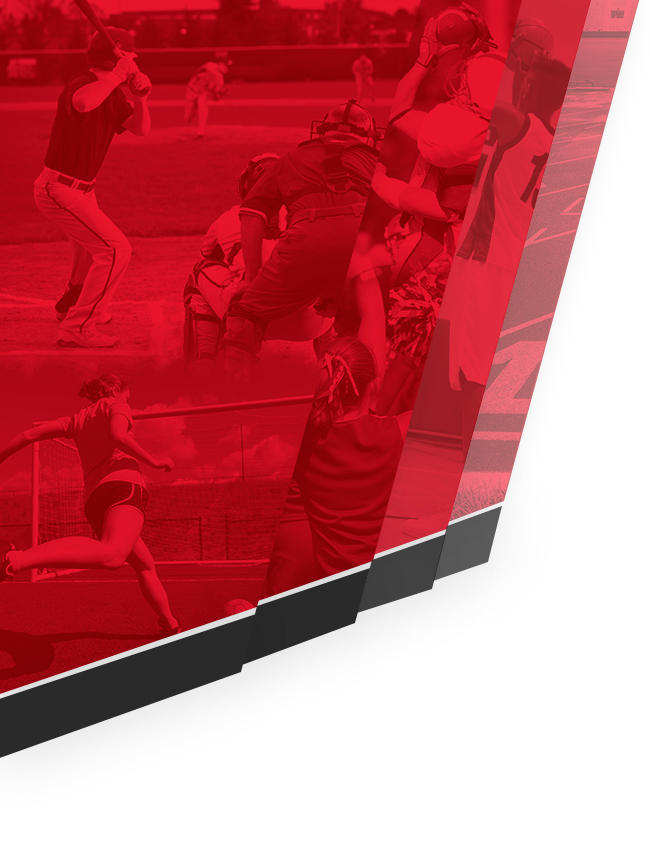 This was a great learning experience for our boys team. Unfortunately we only had seven boys suited down for the game, which made this game particularly difficult for our newer players. Southridge is a tough competitor with many talented players. Southridge got an early lead and chose to slow the game down to work on their front-court offenses. This was great for Sandy because it gave them a chance to work on their front-court defense. It wasn’t until the second half of the game that Sandy was able to get points on the board, however once they were able to score a couple of times, there were many more opportunities generated than in the first half of the game. Overall, the boys were able to keep their heads in the game and generate opportunities later on.